A sedan pulls up on a quiet Phoenix suburban street followed by a white van. The van pulls into the garage as the car occupant enters the house to greet his wife and child. The occupants of the van are  forced into the home as raised voices panicked breathing and confusion fill the opening frames of Felipe Rodriguez Kidnap Capital. After the frantic activity ends one of the new arrivals removes his black hood to discover that he is in a room filled with other mainly frail Central American migrants clad as he is only in their underwear. The room is dirty dark and cramped. The bathroom has dripping water no tap handles and a toilet without a seat and dirty water. One of the new arrivals Manolo is panicked as he does not see his wife. The leader of the captures enters and asks a simple question. Do you have $2800.00? If so you can leave, if not you have to stay until someone can pay your rent.

Writer director Felipe Rodriguez presents a story that is gripping, intense, suspensful and heartbreaking. Its' based loosely on the epidemic of drop houses in the Phoenix Arizona area where migrants from Mexico, Guatemala and other Central American countries leave everything behind at home walk, ride the rails, are transported n hidden compartments in vehicles to get across the American border. When they think they have reached freedom they are snatch again brought to suburban homes in nice neighbourhoods that are hollowed out prisons where they are held for ransom until their families can pay or their capture loose patience.

Manolo (Johnathan Sousa) came from Guatemala with his wife Elena (Michelle Arvizu) to raise their soon to be born child in a place away from the gangs that have terrorized his own town. Along the journey he meets Pedro (Pedro Miguel Arce) auto an overweight, soft underachiever who's only friend appears to be his mother. The pair along with the other detainees take turns being led to the basement where they are repeatedly asked who can help them to produce the $2800. Mental and physical intimation are both used on the prisoners to motivate them to become creative to convince family, friend or acquaintance to come up with the funds for the captors. 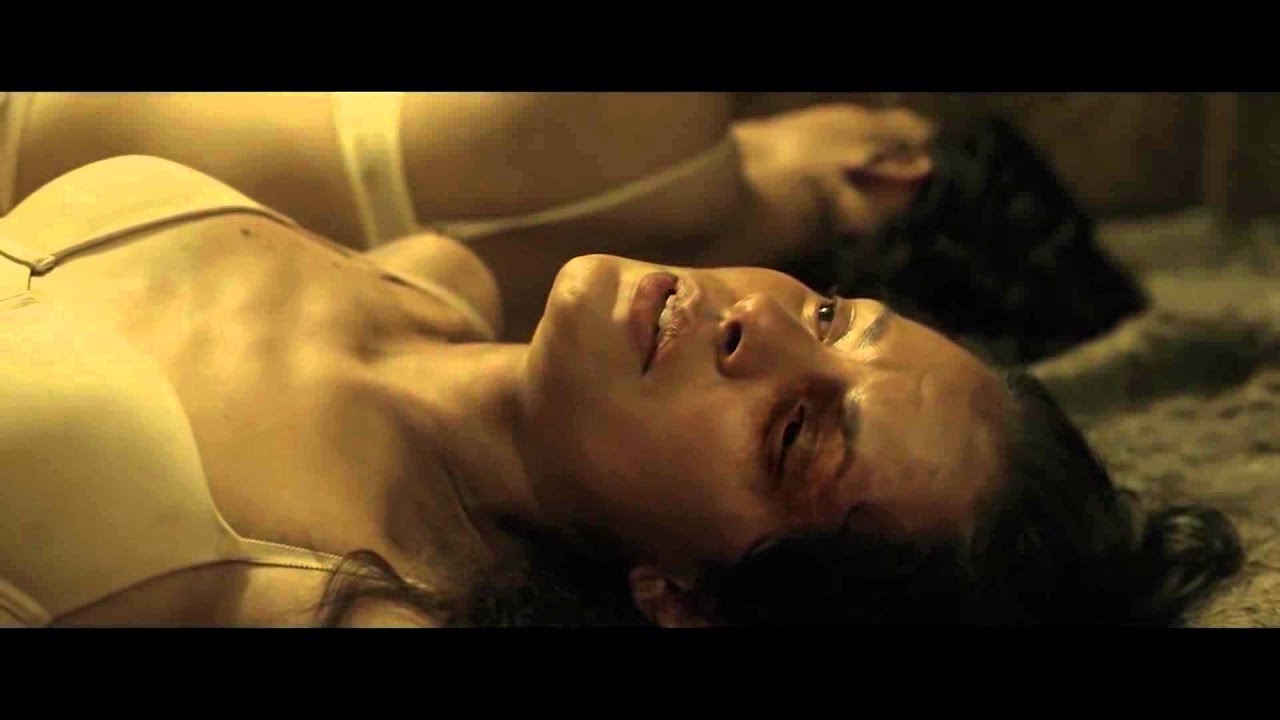 Johnathan Sousa leads the cast as Manolo. The audience enters the home with him on day one of his arrival. His only goal is to see that his pregnant wife is safe as he is racked with guilt because he persuaded her to come on this journey north. Paulo Nunes is strong as his opposite number Wyler. He is the warden of the house and clear that his goal is to get the money from the prisoners as he owes a lot further up the chain. Wyler is good cop and bad cop all in one. He is ruthless when needed but practical and willing to put down a lieutenant if they jeopardize the operation. Pedro Miguel Arce is notable as Manolo sidekick Pedro. He is a blabbering, crying weakling when reacting to his current situation. However, he is able to show a different side to his character on more than one occasion in the film. Lara Gilchrist has a small but intriguing role as Wyler's wife Kay. She lives in the drop house with her infant son Tyler. She knows what goes on and has female underwear clad migrants as servants while she plays suburban housewife to the neighbours.

Kidnap Capital is a gut wrenching film on a vastly under publicized subject. It focuses on extortion of migrants that come to the US illegally. They have no status in the US but cannot go back for legitimate reasons. The prospects for these people are so poor in their country that they would rather take their chances in a drop house then be rescued by the authorities and face the prospect of deportation. The ensemble cast shine on the screen which is particularly remarkable considering that the entire film takes place mainly in three rooms of a home. It's an important piece of filming and one that I can highly recommend.